Home WhatsApp WhatsApp rolling out some Changes to Media visibility for all Android and...
Facebook
Twitter
WhatsApp
Email

WhatsApp is rolling out some changes to Media visibility for all Android and iOS users. This update is available in the current versions of WhatsApp for Android and iOS. According to the reports the popular global messenger is at present working on a feature that allows you to prevent particular disappearing messages to expire. This update is reported to be available in the coming update.

It is known that the WhatsApp developers team keeps on adding new improvements in all its under-development features. So, it is reported that in this update the Meta-owned platform is rolling out some changes to Media visibility for all android and IOS users. This feature will allow disappearing chats to automatically save on your device. For more details go through this article.

In an article on WhatsApp beta for Android 2.22.4.14 update, WABetaInfo reported on a feature that prevents media from automatically saving to your phone gallery in disappearing chats. The company is finally releasing the changes to all WhatsApp Android and iOS users in this update.

In the released screenshot you can see that now the platform is automatically turning off the ‘media visibility’ option for disappearing chats on WhatsApp Android which will allow you to view media in your phone’s gallery. This will ensure a better privacy experience while using disappearing messages.

This feature will also reportedly help keep your media more private in disappearing chat threads. Additionally, WhatsApp is also enabling the same changes to WhatsApp iOS users where the “Save to Camera Roll” option is turned off automatically in disappearing chats. The difference is that now images, videos, and GIFs will never get saved automatically in your phone gallery if you have enabled the general settings.

However, some select users using certain Android versions of WhatsApp can save media manually in disappearing chats. WhatsApp iOS users can save Media normally as before. The changes are already enabled for all WhatsApp beta and public builds.

If you do not see the changes for your WhatsApp Accounts they should be activated within 24 hours. For more updates on all upcoming new features and developments keep following us. 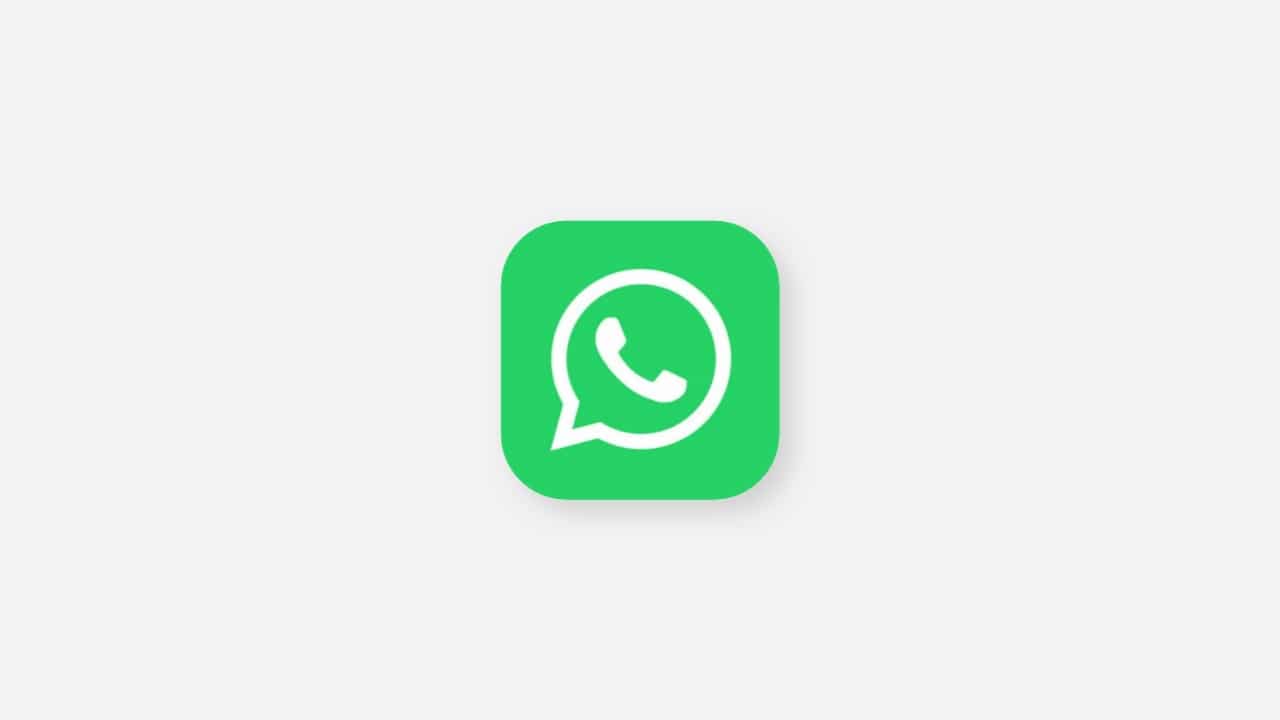