Twitter is a popular micro blogging app which helps you reach a wide range of audience with its Global popularity. Take a look at top 15 Twitter most useful features that makes this social media giant better. In last few months twitter’s popularity has grown rapidly.

Twitter has a very simple and intuitive web interface. You might be knowing Twitter and using it on daily basis but their may be lots of surprising amount of features that will make your Twitter uses much more worthy. In this article you will know about such certain features that will help you make full use of this social media platform.

The first most useful feature Twitter has is the ‘Ability to create groups’. When you create groups of friends and followers, this will reduce the noise in your Twitter feed and you can see updates from particular group of users.

Second important feature of this platform is ‘Auto complete in Tweets’. This interaction Design pattern speeds up the process of sending a tweet. It also helps when you are having trouble spelling someone’s username by using the @username format.

The third useful feature is ‘Text links in Tweets’ or make a hyperlink on a tweet. This is also called anchor text which helps the user to jump from one web page to another on the same site or even on external site.

This also helps to clarify the value of a link and tell users where it leads them. As Twitter allows only 140 character limit this feature gives users more room for including additional characters and makes Twitter feeds look cleaner.

‘Tweets Threading’ is the fourth most important feature you should be knowing about. This feature gives users chance to participate or follow along certain conversations taking place in several Twitter feeds. This can also help find other Twitter users who are interested in similar topics.

6. Add a page that displays tweets mentioning your name

Sixth important feature allows you to ‘Add a page that displays tweets mentioning your name’. This feature gives you the opportunity to find people who are interested in your tweets and you can also find out what type of tweets are popular among your followers.

Seventh useful feature gives you the ability to ‘Mark your favorite Twitter user’. When you highlight specific user and deemphasize others in feeds you can easily pay attention in your Twitter feed and know what to read first.

Eighth awesome Twitter feature includes ‘Tagging accounts in tweets’. This is one of the best ways to get noticed of Twitter. When you follow and mention, you will land in there notification inbox. Interestingly you can tag up to 10 accounts at a time and all of them get notifications when you do so.

‘Twitter Moments’ are ninth interesting feature Twitter has. These are the curated stories about the happenings around the world. This feature allows you to create your own story easily. When you create a twitter moment you generate a little more engagement on your Twitter profile by putting together the best of your tweets and media on a particular subject.

‘Twitter chats’ are among the list of another interesting feature. As all other social media platforms Twitter chats let’s you meet, contact and connect with new people. You can also find new leads, get new followers, increase your brand exposure, build a community of Engaged fans, teach and learn with the use of Twitter chats.

Moreover if you receive a private direct message from someone whom you do not follow, you can approve or deny the request to connect and even report the message if it is inappropriate.

Next useful feature Twitter has is ‘Quote a tweet’. This feature is an awesome way to share any content and add value to it by just adding your own thoughts. Though retweet also gives the same functionality but when you add some comments of your own, that stands out much more.

When you quote a tweet others can see the reply and also the original tweet you have replied to so this way it becomes a public endorsement of the blog post that has been replied.

‘Creating Twitter lists’ is the next awesome feature this app provides. With this feature you can create other feeds beside your main timeline which will include only certain accounts. User even don’t need to follow those accounts to include them in these feeds.

You get the option to choose between public and private list. You can even create list of your followers based on their common interests or topics. This can also be a very effective marketing tool of Twitter. Creating Twitter list is one of the best feature among top 15 features.

Next Twitter feature allows you to ‘Create Website Cards’ in tweets. You can tweet links of web pages and blog posts with clickable images having caption below. These are also called Twitter cards which you can create either by installing a social sharing plug into your WordPress site or you can even create them manually through the Twitter ads platform.

Twitters ‘Native GIF search’ feature is another very popular feature of this platform. These are a great way to get your followers interact Abd engage more with you. Now you can easily find good GIF in the platform itself without having to leave the website.

The GIF’s are all separated into popular and different categories. You can either browse or use the search option to find a good GIF quickly.

15. Customize your notifications with advanced settings

You can ‘Customize your notifications with advanced settings’ in Twitter. This is a great feature specially for business users. With the help of this feature you can keep track of your most pressing notifications. This feature also helps you to gain important opportunities to engage with your leads.

However buy Twitter followers feature can help you to gain more reach to your leads. This is also a great way to control what appears in your notification timeline so that you can focus only on your important mentions.

These are the top 15 Twitter features you should use. However there is a long list of many such Twitter features which are all helpful and amazing in their own way but here we have mentioned about only some of the most simplest and effective ones. For more such interesting tech news and information keep following us. 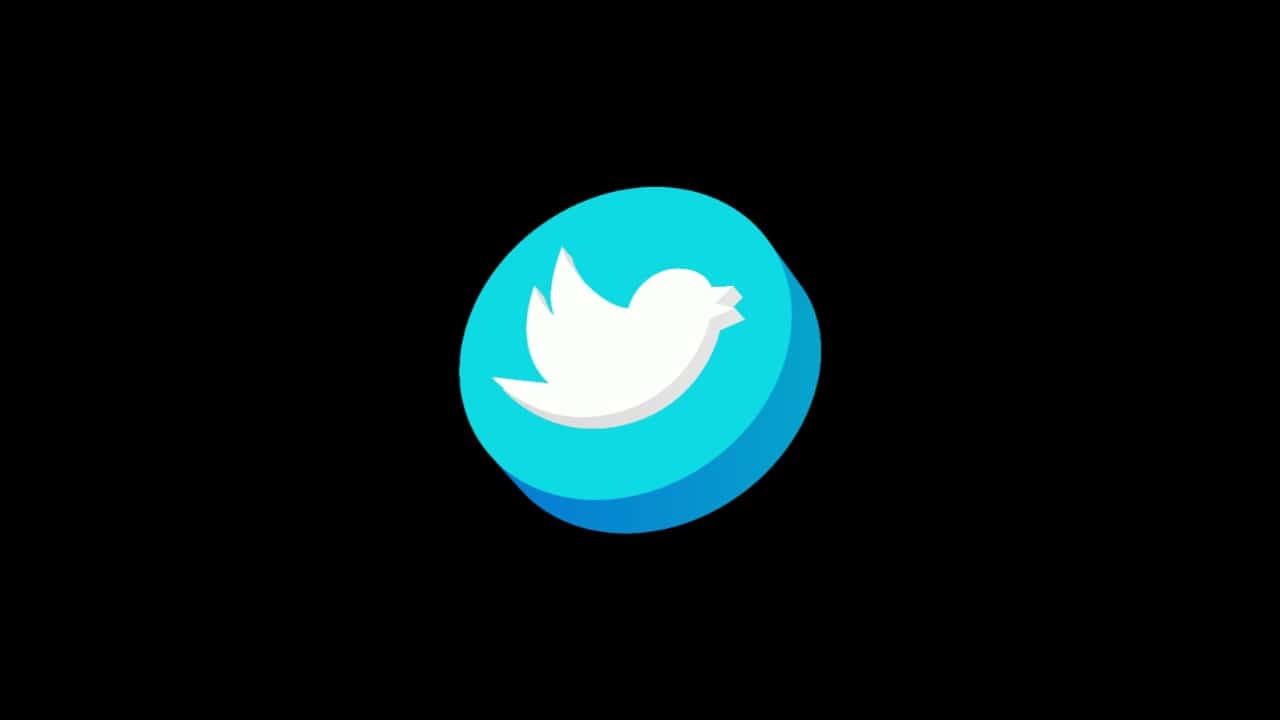